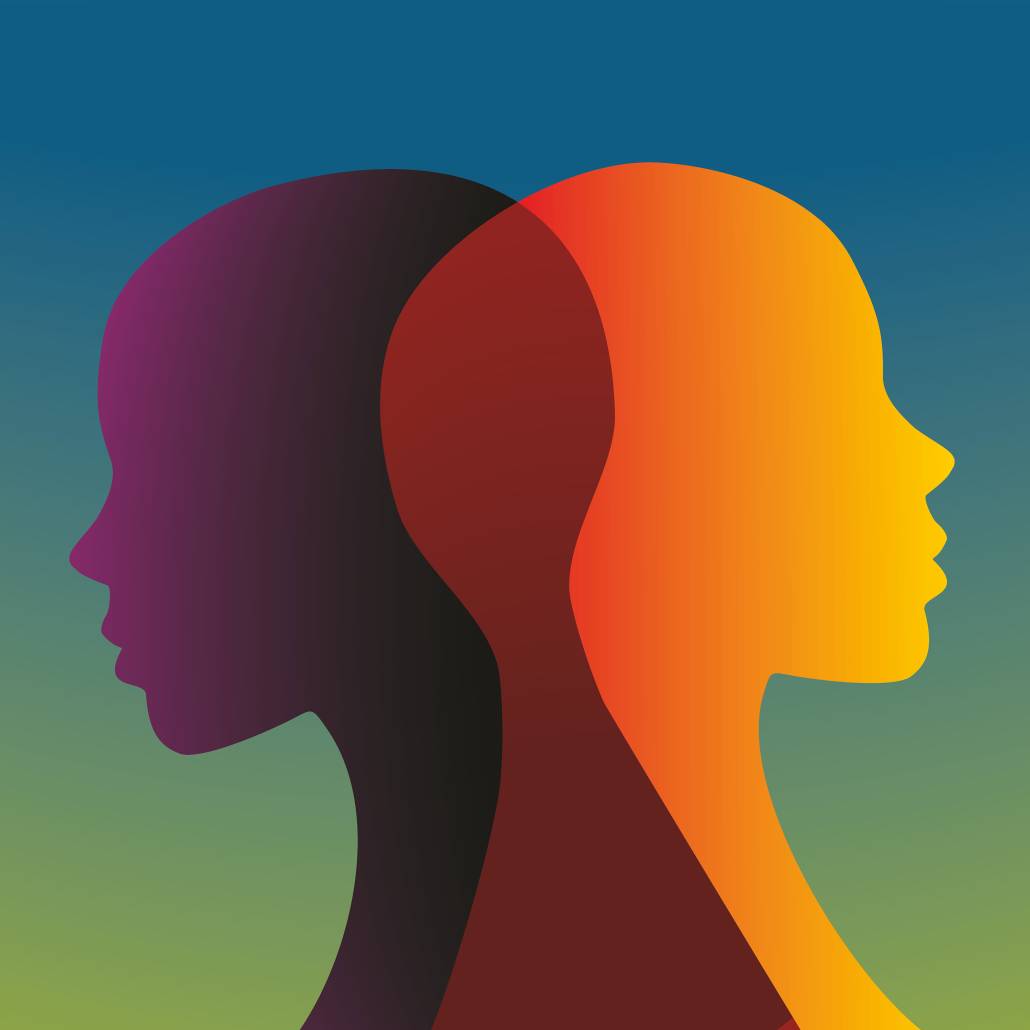 Previous studies by Johns Hopkins Medicine researchers showed that psychedelic treatment with psilocybin relieved major depressive disorder symptoms in adults for up to a month. Now, in a follow-up study of those participants, the researchers report that the substantial antidepressant effects of psilocybin-assisted therapy, given with supportive psychotherapy, may last at least a year for some patients.

A report on the new study was published in the Journal of Psychopharmacology.

“Our findings add to evidence that, under carefully controlled conditions, this is a promising therapeutic approach that can lead to significant and durable improvements in depression,” says Natalie Gukasyan, assistant professor of psychiatry and behavioral sciences at the Johns Hopkins University School of Medicine. She cautions, however, that “the results we see are in a research setting and require quite a lot of preparation and structured support from trained clinicians and therapists, and people should not attempt to try it on their own.”

Over the last 20 years, there has been a growing renaissance of research with classic psychedelics—the pharmacological class of compounds that include psilocybin, an ingredient found in so-called magic mushrooms. According to the National Institute on Drug Abuse, psilocybin can produce perceptual changes, altering a person’s awareness of their surroundings and of their thoughts and feelings. Treatment with psilocybin has shown promise in research settings for treating a range of mental health disorders and addictions.

For this study, the researchers recruited 27 participants with a long-term history of depression, most of whom had been experiencing depressive symptoms for approximately two years before recruitment. More than half of the participants reported using antidepressants in their current depressive episodes, and 88% had previously been treated with standard antidepressant medications. Participants were randomized into two groups in which they received the combined treatment of psilocybin and psychotherapy either immediately or after an eight-week waiting period.

At the forefront of psychedelic research

Since 2000, Johns Hopkins researchers have worked to understand the therapeutic potential of psychedelics

“Psilocybin not only produces significant and immediate effects, it also has a long duration, which suggests that it may be a uniquely useful new treatment for depression,” says Roland Griffiths, a professor in the departments of Neuroscience and Psychiatry at the Johns Hopkins University School of Medicine and founding director of the Johns Hopkins Center for Psychedelic and Consciousness Research. “Compared to standard antidepressants, which must be taken for long stretches of time, psilocybin has the potential to enduringly relieve the symptoms of depression with one or two treatments.”

The researchers emphasize that further research is needed to explore the possibility that the efficacy of psilocybin treatment may be substantially longer than 12 months.

0 Comments for “Psilocybin treatment for major depression effective for up to a year for most patients, study shows | Hub”