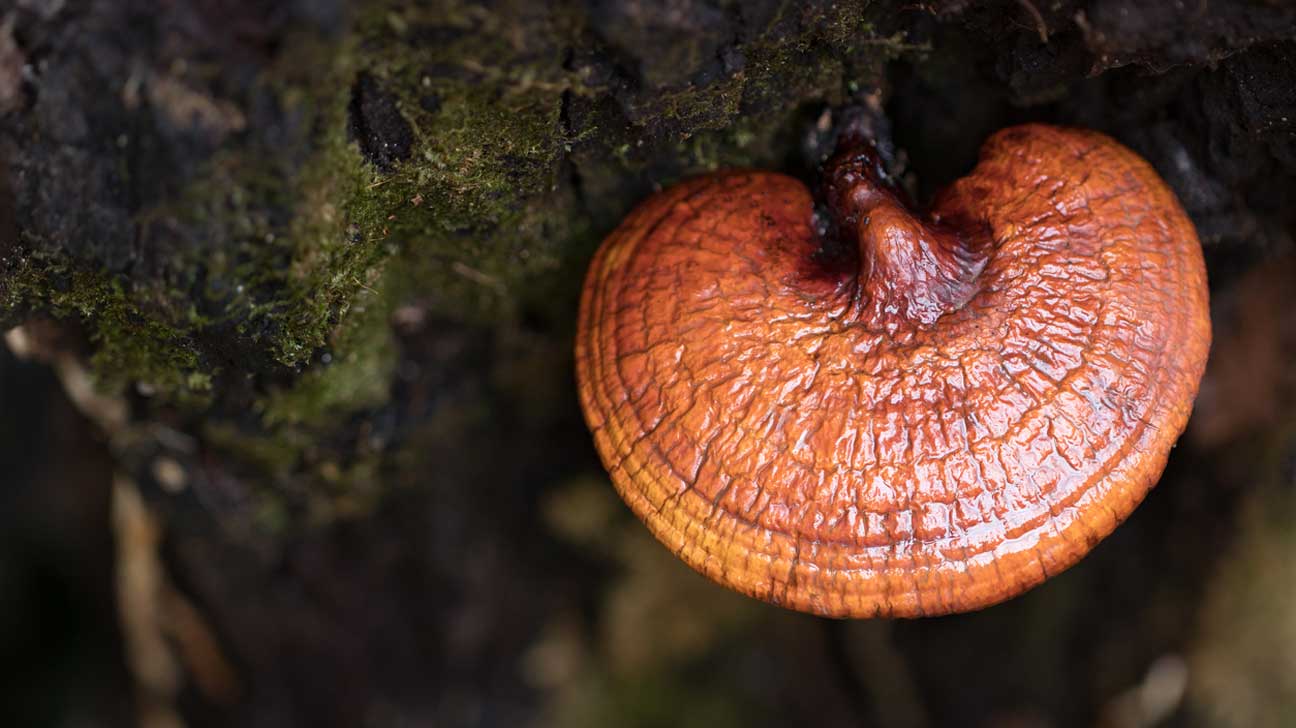 “Having this approval, I feel like the luckiest person. I know a number of people with cancer who have died waiting for one.” — Thomas Hartle Author of the article: Sarah Grochowski Publishing date: Apr 02, 2022  •  April 4, 2022  •  3 minute read  •  Join the conversation

One of them, 54-year-old Thomas Hartle, arrived at Nanaimo airport Saturday morning from his home in Saskatoon to participate in psychedelic therapy using psilocybin, the active ingredient in magic mushrooms, which he hasn’t been able to legally do since August, when his one-year exemption from the Controlled Drugs and Substances Act expired.

By that time, his Stage 4 colon cancer had returned.

“Having this approval, I feel like the luckiest person. I know a number of people with cancer who have died waiting for one,” said Hartle, a father of two girls, who will undergo psychedelic therapy by palliative care physicians with Nanaimo-based health care organization Roots To Thrive.

“I really didn’t think I was going to make it this long,” he said.

In January, Health Canada restored the ability of doctors to request access to psilocybin after excluding the non-market prescription from its Special Access Program (SAP). Now terminally-ill patients can access the drug if it is administered in a clinical setting.

Roots To Thrive doctors had their SAP requests for the patients approved last week and plan to distribute prescriptions from Calgary’s Psygen Labs to the group Sunday as individuals of the group set their intentions for their trip.

Hartle, who first underwent the treatment in Saskatchewan by ingesting magic mushrooms he grew himself, has a goal of coming to terms with dying.

“When you get a terminal cancer diagnosis, it instils a sense of panic in you, you can’t sleep. I was consumed with terror about who will be there for my daughters when I die. Worry took away my ability to function and live,” he said.

“Magic mushrooms allowed me to calm the worries in my head, allowing my body to use my energy for healing instead and process those fears in a supportive environment. The positive effects last six months.”

Hartle’s main concern is that others battling terminal diagnoses will not be able to access a legal supply of psilocybin as easily.

“When Health Canada first announced that doctors could request psilocybin they said the special access requests will have a quicker response rate, a matter of days for emergencies. However, it took three months for my doctors to get approval.”

As of Friday, Health Canada said it had received a total of 14 SAP applications for psilocybin — of those, six have been authorized, four are under review and four were withdrawn by the physician before a decision was rendered.

“Requests to the SAP involving new products or new indications typically take longer to process because verifications must take place with the manufacturer regarding product quality and their ability and willingness to provide the drug,” the agency said in an email.

“However, once access to a specific product has been authorized by the SAP, ensuing requests for the same drug can be processed much more quickly.”

Previous to the SAP allowance, patients were only able to access psilocybin-assisted psychotherapy through clinical trials or Sec. 56 exemptions.

“It took me 103 days to get my first exemption,” Hartle said. “Now, more than 200 days later, I’m still waiting to hear back about my renewal application.”

Spencer Hawkswell, CEO of TheraPsil, a Victoria group that helps Canadians get access to psychedelic therapy, said British Columbians approved for exemptions have been forced to source the drug by growing their own or purchasing it from an unlicensed dispensary.

“Patients do not know what is inside the substances they are having to purchase. It’s not as safe as it should be,” Hawkswell said.

Hartle, who plans to fly home Wednesday for his 70th round of chemotherapy, said time is of the essence for the terminally ill.

“It hurts my soul to know that so many people may not be getting the help they need as soon as they need it.”

Previous Beyond Psilocybin: These Mushrooms May Offer Brain-Boosting Compounds, Too Next 6 Benefits of Cordyceps, All Backed by Science

0 Comments for “Terminally ill patients the first in B.C. to consume legal supply of magic mushrooms”