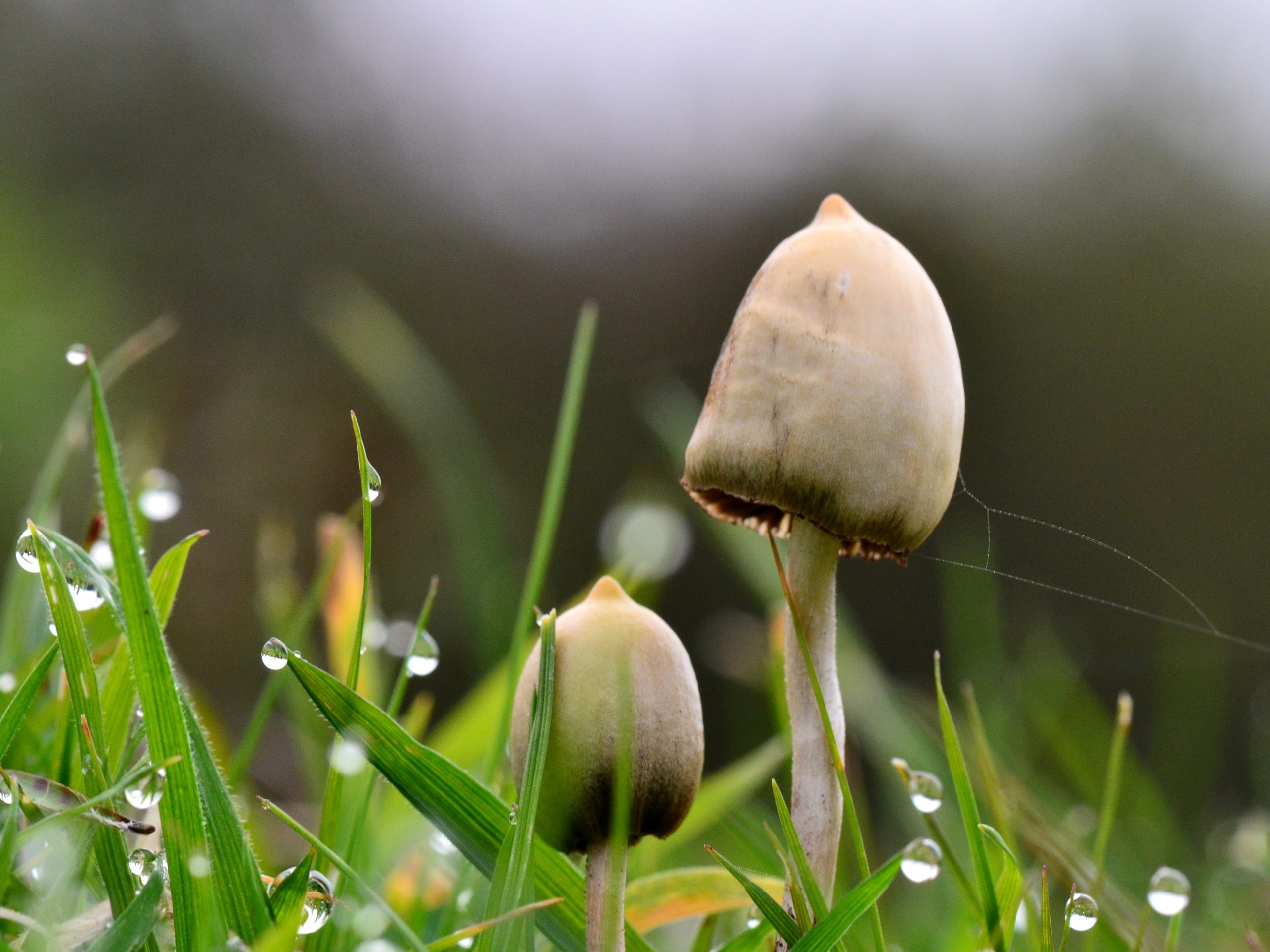 A landmark study conducted by the Beckley/Imperial Research Programme has provided the first clinical evidence for the efficacy of psilocybin-assisted psychotherapy to treat depression, even in cases where all other treatments have failed. We gave oral psilocybin to 20 patients with treatment-resistant depression, all of whom had previously tried at least two other treatment methods without success. Participants had suffered from depression for an average of 18 years, with severity ranging from moderate to severe. Each patient received two doses of psilocybin (10 and 25mg) 7 days apart, accompanied by psychological support before, during, and after each session. All participants also underwent brain scans to investigate the neural underpinnings of psilocybin mechanisms of action on depression. Follow-up examinations were carried out at 5 weeks, and three and six months.

All patients showed some reductions in their depression scores at 1-week post-treatment and maximal effects were seen at 5 weeks, with results remaining positive at 3 and 6 months. Notably, reductions in depressive symptoms at 5 weeks were predicted by the quality of the acute psychedelic experience. The drug was also well tolerated by all participants, and no patients sought conventional antidepressant treatment within 5 weeks of the psilocybin intervention. While it is important to note that this was a relatively small study with no control group, placebo, or ‘blinding’ (meaning participants were fully aware what they were getting), the results are extremely encouraging and confirm that psilocybin is safe to give to depressed patients, warranting further research into this area.

Our clinical trial also used fMRI to investigate the neural signature of psilocybin in depressed individuals. We found that psilocybin may effectively ‘reset’ the activity of key brain circuits known to play a role in depression. There may also be a link between peak experience and the post treatment increase in connectivity between certain brain regions. So, peak experience could lead to the increases in connectivity after the experience, which in turn could lead to better therapeutic outcome.

Patients were also shown pictures of faces with various emotional content (fearful, neutral, happy) while in the scanner.  The analysis of brain images focused on the amygdala, a brain region involved in processing fear and stress. Activity in this brain region was stronger in response to being shown fearful faces after the psilocybin session than it was in response to those fearful faces beforehand. This means that psilocybin actually enhances the response to negative emotional stimuli. This might sound surprising – we’d imagine that successful antidepressant medication would reduce or dampen such activity. But the team actually found that the strength of this increased response was correlated with greater improvement. This implies that psilocybin-assisted therapy treats depression by enhancing emotional responsiveness.

The researchers make some fascinating observations from the interviews that were conducted with the patients in this trial, that help explain these findings. Many of these patients said that they attributed the effectiveness of the treatment to “a greater willingness to accept all emotions”. Many went so far as to say that they felt previous depression treatments had worked to “reinforce emotional avoidance and disconnection”. The psilocybin experience itself, by contrast, had precipitated an emotional “confrontation”: a challenging return to old traumas that had led to “emotional breakthrough and resolution”. The therapeutic process that was by no means easy or pleasant was nevertheless felt to have been pivotal to achieving a therapeutic transformation. These patient perspectives are supported by previous research demonstrating that the difficulty of a psychedelic therapy experience is in fact predictive of a better long-term result. Another apparently paradoxical finding, but one which echoes the approach of much traditional talking therapy.

A note on treating depression with psilocybin

In our studies of psilocybin for depression, patients have taken pharmaceutical grade compounds of known strength and purity, under the supervision of trained therapists. The Beckley Foundation cannot advise on the procurement of illegal psychoactive substances, nor can we recommend self-medication. While we and other advocacy groups are working for psychedelics to become accepted into medical practice, we also acknowledge that – especially outside of the context of a controlled environment under the supervision of trained professionals – they can have serious and traumatic consequences. A growing community of psychiatrists and therapists can offer support for those seeking help in making sense of psychedelic experiences. These include those listed at Psychedelic.Support and the MAPS Integration List.