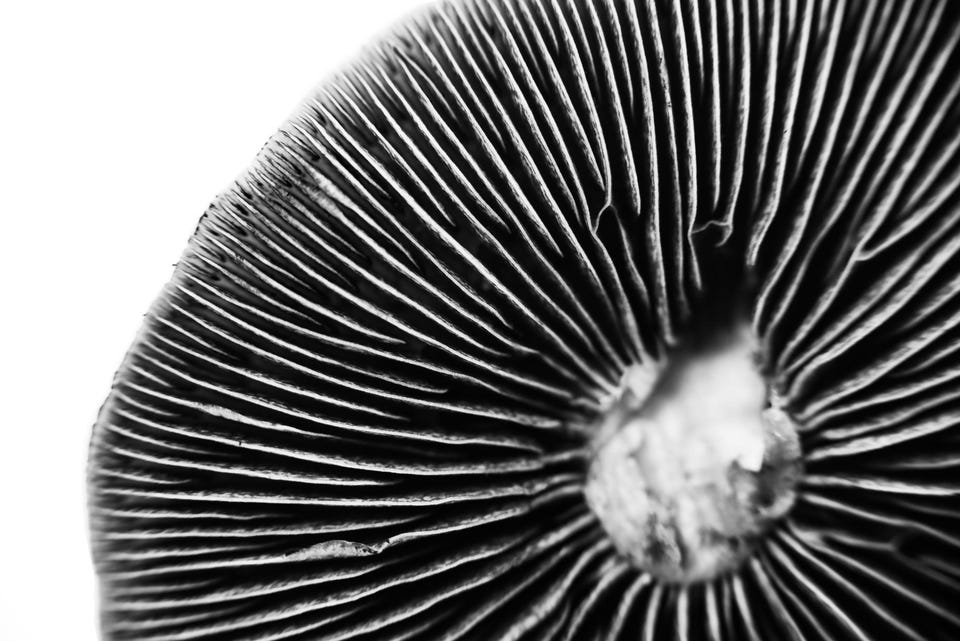 It turns out that giving psilocybin, the psychedelic ingredient found in magic mushrooms, to people who suffer from debilitating treatment-resistant depression is a good idea.

Compass Pathways, a U.K.-based clinical stage company that is developing a patented form of psilocybin to be used in conjunction with therapy, reported promising results from its much-anticipated phase 2b clinical trial this week. The study found that patients who took a single psychedelic dose of psilocybin, 25mg, in conjunction with therapy reported almost immediate and significant reduction in depressive symptoms that lasted weeks compared with patients who were given a 1mg dose, which is so low it’s essentially a placebo.

George Goldsmith, who cofounded Compass Pathways with his wife and medical doctor, Ekaterina Malievskaia, and Lars Christian Wilde, says that when they saw the positive results, they realized they were “groundbreaking.”

“There’s one word that emerged: ‘Wow!’” says Goldsmith. “These people are very ill; this isn’t someone who gets the blues and wants to stay in bed one morning. This is a really big deal to see an immediate benefit in any kind of depression.”

The data from the study showed the two things they were hoping to see: high doses of psilocybin combined with therapy had rapid and sustained positive effects on many patients with treatment-resistant depression (TRD). Patients with TRD have tried two to four medications without success and many of them exhibit suicidal behavior and ideation.

The study, which included 233 patients with TRD, split patients into three groups: 79 were given a psychedelic 25mg dose, 75 were given a lower dose of 10mg, and 79 were given the placebo-like dose of 1mg. All patients in the study stopped taking their antidepressants prior to participation. It is thought to be the largest randomized, controlled, double-blind study of its kind and took place across 22 sites in ten countries and seven languages.

Compass Pathways, which is traded on the Nasdaq, is hoping to bring its molecule, Comp360, a patented high-purity polymorphic crystalline formulation of psilocybin, to market and gain approval by the U.S. Food and Drug Administration. COMP360 has been given Breakthrough Therapy designation by the FDA for TRD. The company’s largest investor is by Atai Life Sciences, a German biosciences company focused on psychedelics and mental health founded by pharmaceutical entrepreneur Christian Angermayer. Billionaire Peter Thiel is an investor in Atai.

If 36.7% of patients experiencing a 50% or more reduction in symptoms doesn’t sound like a big deal, it nevertheless is. Charles Duncan, an analyst at Cantor Fitzgerald who covers Compass Pathways, says finding a therapeutic that helps patients with TRD is particularly difficult considering that these patients have tried many different drugs without success.

“I would call the results groundbreaking,” says Duncan. “If you look at the data, it is obvious that this drug is working.”

Duncan also says an important thing to understand is how impressive the results are is to realize how different psilocybin-assisted therapy is compared with other mental health interventions for TRD patients. Most treatments require chronic, daily pills that have limited efficacy.

“It’s a novel paradigm because it’s one-time dosing of a drug combined with therapy that might treat a highly burdened patient population. It exceeds expectations,” says Duncan. “When you think about it, any effect size you’re seeing here needs to be considered against a chronic daily dosing of a not-effective paradigm versus a one-time treatment.”

“We view the efficacy data from the phase 2b study of COMP360 in TRD as successful and very encouraging, from both a clinical and commercial perspective,” Baral wrote.

The stock market, however, hasn’t been so sweet to Compass Pathways. The stock price is down nearly 20% since the company announced the results on Tuesday. Duncan, in a note published this week, explains that he believes investors “misinterpretation of the results,” especially around how many patients responded to the medication and safety concerns.

About 90% of patients in the trial experienced mild to moderate side effects from the psilocybin, including nausea, insomnia, fatigue and headache. These symptoms dissipated quickly. In total, 12 patients experienced serious side effects, including suicidal behavior, intentional self-injury and suicidal ideation. Five patients withdrew from the study in the 25mg group, nine from the 10mg group and 10 from the 1mg group. There were no deaths. It should be noted that suicidal behavior is common in this patient group.

“The serious adverse events in the study appear to be due to the disease, rather than the medicine,” Goldsmith says.

With an estimated 100 million people globally with TRD, Compass Pathways has a big market opportunity. A new blockbuster medication to treat conditions like depression, anxiety and post-traumatic stress disorder is huge. Prescription sales for depression is estimated to be $50 billion a year globally, while the mental health market is worth about $100 billion in annual sales. Biotech analysts say that FDA-approved psychedelic-assisted therapy could seize $10 billion in annual sales by targeting the treatment-resistant depression subcategory, but the real opportunity lies in replacing drugs like Prozac, Zoloft and other selective serotonin re-uptake inhibitors.

Goldsmith bristles at the question whether they’re trying to develop a blockbuster drug.

“We aren’t hoping for a blockbuster—that’s so 20th century,” he says. “What we’re really looking for here is a very well-defined group of patients who don’t respond to other things where we can address that need in quite a lot of them. Blockbusters are blunt weapons—what we’re working toward is precision, so what we’re trying to do with these is to really identify patients who are really going to benefit.”

The future Goldsmith sees is for doctors to be able to identify TRD patients early and figure out who might benefit from psilocybin-assisted therapy. Goldsmith says one of the major problems in the frontier of psychedelic-assisted therapy is hype and the idea that psychedelics are a panacea that can cure everything from “bad marriages to back pain.”

“What we’re trying to do is to be responsible stewards,” he says. “Hopefully, for these patients who are suffering, we can kind of start deflating some of the hype factor that helps no one.”