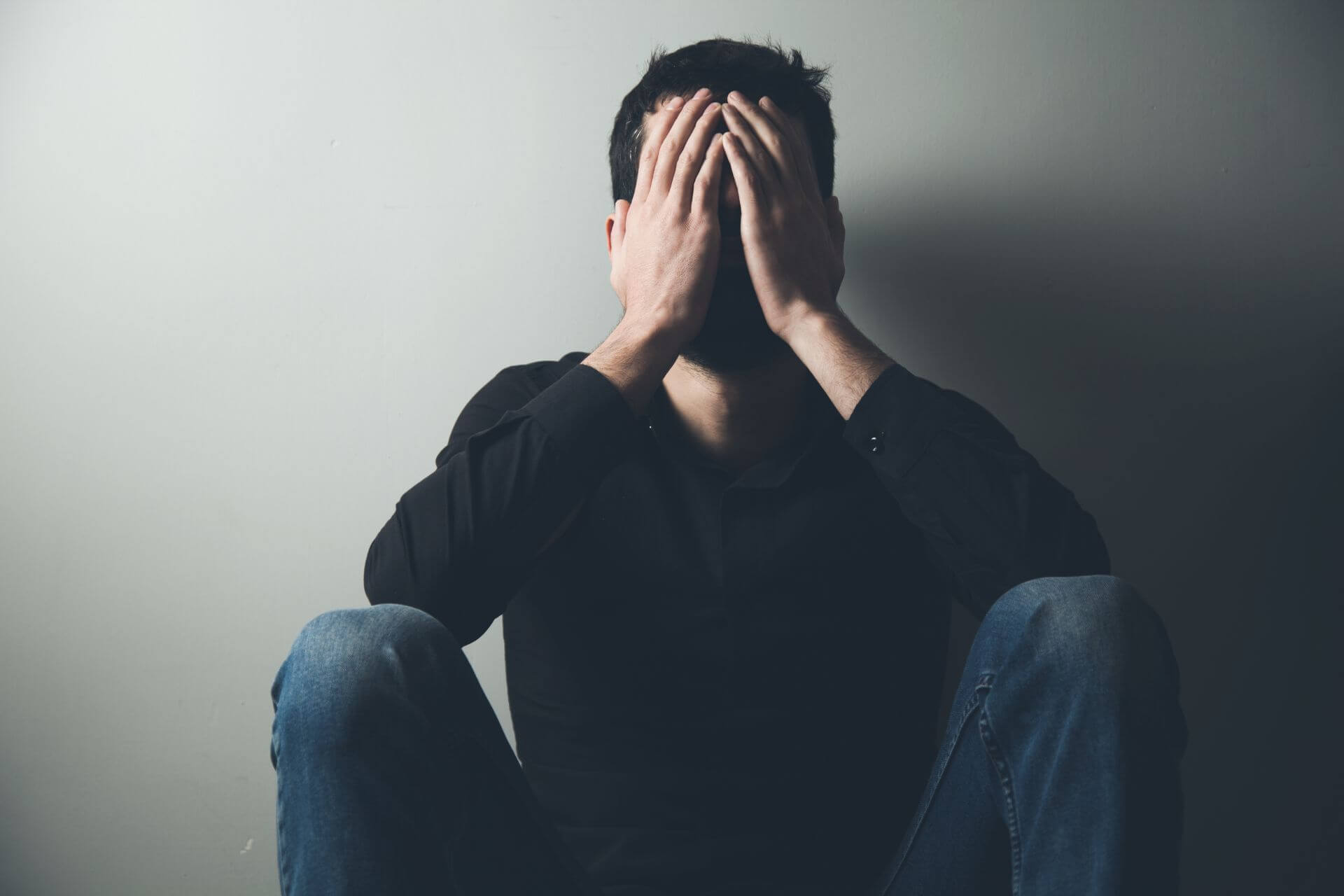 A new study has added to the growing body of evidence that psychedelics will be useful in the treatment of mental health disorders.

The study, done at the University of British Columbia, involves the therapeutic potential of microdosing psilocybin, or “magic mushrooms.”

According to a news release from Quantified Citizen, the main findings are that psilocybin microdosing is a boon to mood and mental health and may have special importance to those over 55 years old.

Results of the study were published in nature.com

The research showed those who microdosed psilocybin for 30 days showed greater improvements in mood, mental health, and psychomotor abilities versus those who did not microdose.

And there was a finding specific to individuals over the age of 55: microdosing was associated with greater improvements in psychomotor performance, relative to non-microdosers.

Those improvements increased when psilocybin is stacked with lion’s mane (a type of mushroom believed to boost mental function) and niacin (vitamim B3), versus psilocybin alone.

The study followed 953 people taking regular small amounts of psilocybin and a second group of 180 people who were not microdosing.

Among microdosers who expressed mental health concerns, scores for depression, anxiety and stress dropped after 30 days; microdosers also exhibited greater increase in positive mood and larger decrease in negative mood at the 30 day mark, over those who were not microdosing.

The research was led by UBC Okanagan’s Dr. Zach Walsh and doctoral student Joseph Rootman; this is the latest study from the Microdose.me project, which is a mobile, global microdosing study involving 84 countries and 19,000 participants.

As Dr. Walsh told Neuroscience News, “Our findings of improved mood and reduced symptoms of depression, anxiety and stress add to the growing conversation about the therapeutic potential of microdosing.”

This is believed to be the largest longitudinal study of its type to date of microdosing psilocybin, and one of the few studies to engage a control group.

The study noted that there were associated improvements in psychomotor ability among stacking microdosers, versus those using only psilocybin.

Among the cognition tests was the finger-tap test for psychomotor ability done on a smartphone, the same testing used to predict neurodegenerative disorders such as Parkinson’s Disease.

On the finger tap test, stacking psilocybin with lion’s mane (HE) and B3 proved particularly effective for older participants.

Adults over 55 who microdosed with psilocybin mushrooms — plus HE and B3 — showed the largest (about 40%) increases in total number of taps after about one month, relative to non-microdosers and those that microdosed psilocybin alone.

The paper states clearly, however, that although these findings might be best described as suggestive, “they nonetheless add preliminary credence to anecdotal reports of benefit from the specific combination of psilocybin, HE and B3.”