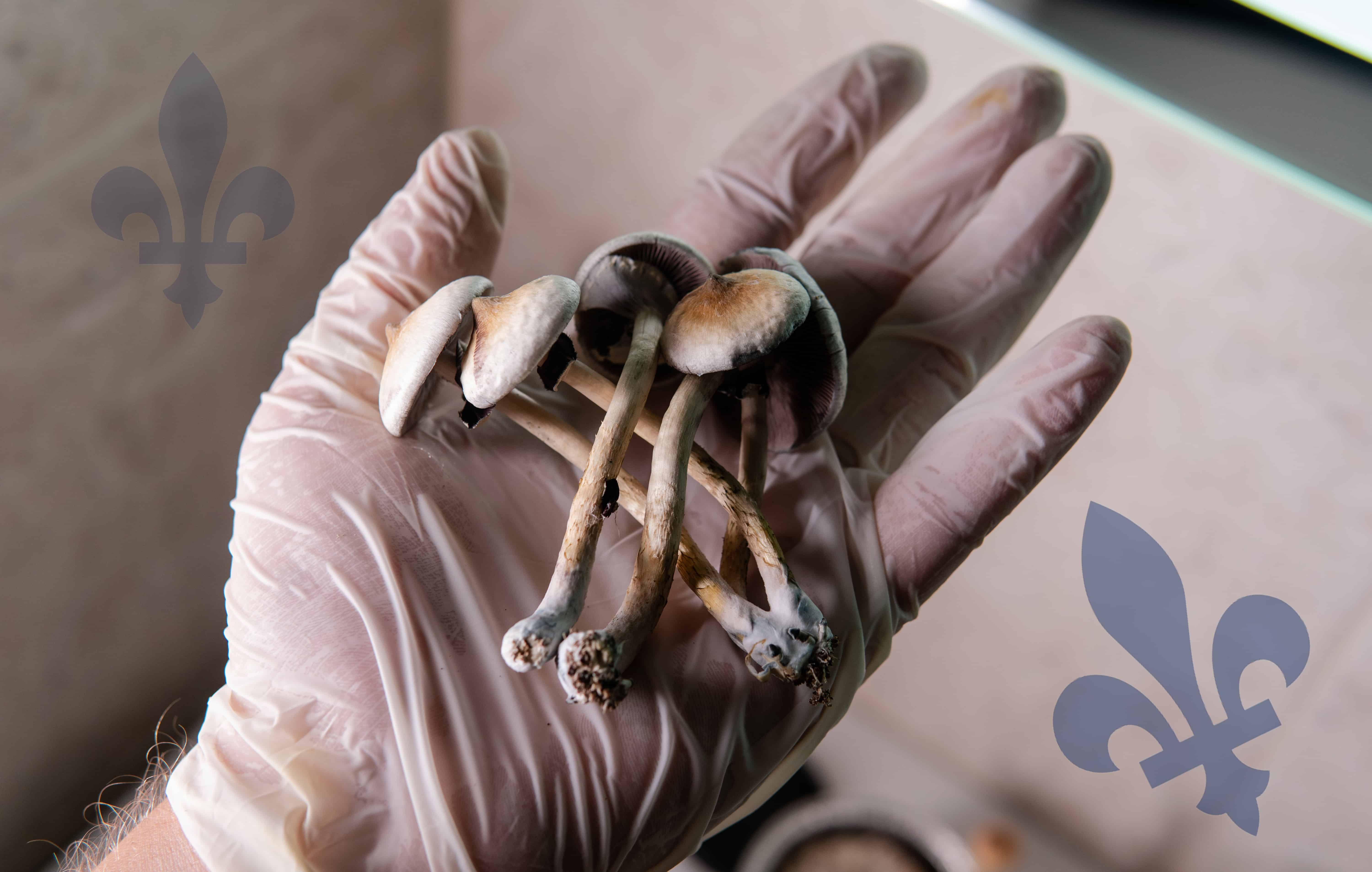 Major news in the psilocybin file, the province of Quebec is now the first Canadian province to cover the medical costs for psilocybin therapy under the Régie de l’assurance maladie du Québec.

Over the past few years, several physician groups, such as the Fédération des Médecins Omnipraticiens du Québec, as well as several patient groups, have maintained constant pressure on the various levels of government to give much wider access to psilocybin therapy. We can now see the positive results of this with the Quebec government’s decision to cover the costs of these treatments. This decision follows the logic of Health Canada which recognized the benefits of these therapies in January 2021 and should encourage other provinces and even other countries to consider taking this step and giving access to this substance.

Over the past few months, we have seen an increase in the number of stores selling hallucinogenic mushrooms and psilocybin-based microdoses in both Vancouver and Toronto. Another facet of this trend is online sales which are now much more apparent than in the past. Despite the fact that psilocybin is still considered a controlled substance, we are seeing a great deal of tolerance from law enforcement agencies across Canada, which seems to be a trend in law enforcement that is also evident in many American states and elsewhere in the world.

What is psilocybin in short.

Psilocybin is contained in several species of natural hallucinogenic mushrooms, it is the active ingredient that once metabolized becomes psilocyn in our body. Psilocyn interacts with our brain and influences our serotonin levels because its molecular structure is very similar to serotonin. Many past and present research studies have shown an extremely positive impact on severe depression, alcohol and drug dependency, and certain psychological trauma.

This decision sets a precedent in the regulation of this substance and is a major step towards the legalization of psilocybin. It is welcomed as a breath of fresh air by many practicing physicians and patients.